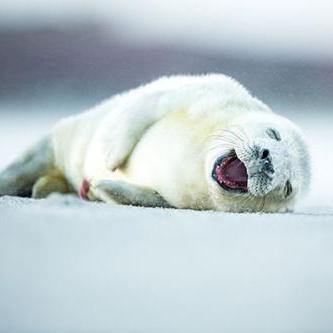 There are some python scripts which can visualize several famous sorting algorithms and generate the animations via Matplotlib.

Click the picture below to play the sample video. 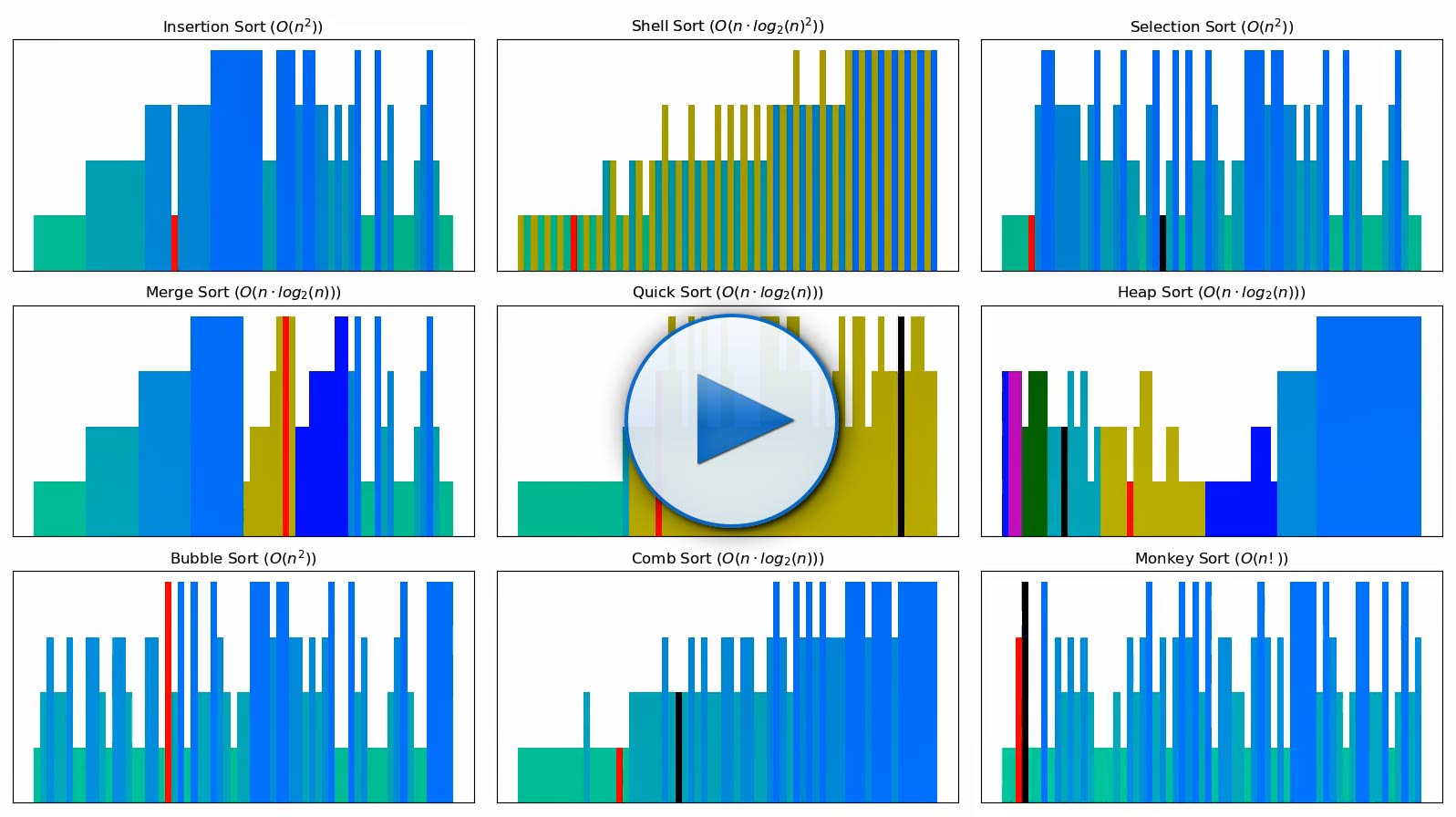 (You can also experience the webpage edition.)

Under the root directory of the project, run the commands like the following format to call all functions:

Details of the three arguments above:

For example, run python output.py play heap-sort reversed to create a new window to play the animation of sorting, which use heap sorting algorithms and sort a descending sequence.

There's nothing else need to be introduced. Have fun!