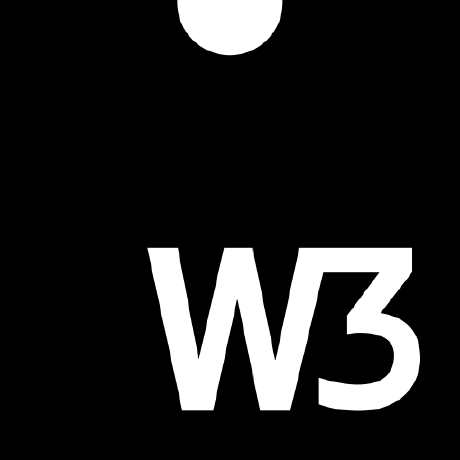 ∼ 8x faster than other known wasm interpreters
∼ 4-5x slower than state of the art wasm JIT engines
∼ 12x slower than native execution
* Based on CoreMark 1.0 benchmark. Your mileage may vary.

Here's an online demo and a small getting started guide:

wasm3 passes the WebAssembly spec testsuite and is able to run many WASI apps.

Wasm3 can be used as a library for:

Why use a "slow interpreter" versus a "fast JIT"?

In many situations, speed is not the main concern. Runtime executable size, code density, memory usage, startup latency can be all improved with the interpreter approach. Portability and security are much easier to achieve and maintain. Additionally, development impedance is much lower. A simple library like Wasm3 is easy to compile and integrate into an existing project. (Wasm3 builds in a just few seconds). Finally, on some platforms (i.e. iOS and WebAssembly itself) you can't generate executable code pages in runtime, so JIT is unavailable.

Why would you want to run WASM on microcontrollers?

Wasm3 started as a research project and remains so by many means. Evaluating the engine in different environments is part of the research. Given that we have Lua, JS, Python, Lisp, ... running on MCUs, WebAssembly is actually a promising alternative. It provides toolchain decoupling as well as a completely sandboxed, well-defined, predictible environment. Among practical use cases we can list edge computing, scripting, running IoT rules, smart contracts, etc.

This project is released under The MIT License (MIT)