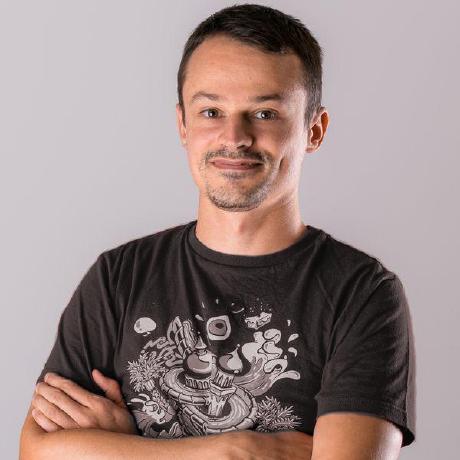 Basic compiler frontend using LLVM as backend written without C macros (includes and simple defines don't count ) so it is easy to read and understand.

Create and refine a most basic compiler using LLVM as backend that can easily be used as a starting point for any kind of compiler and can also be used in learning the compiler construction basics.

Feel free to open issues if you feel any part of the code could be better documented.

If you install Clang to C:\Program Files\LLVM\ the VS project should just work. Otherwise you will have to change project library path under linker options. Also in case you get a lot of linker errors try changing Runtime Library in project options, under C/C++ -> Code Generation, to /MD or /MT.

You could also try to setup official Clang build from llvm.org but I found it is not as straightforward as the unofficial build I linked above.

You can use clangCompile.sh or gccCompile.sh scripts to compile the compiler. You will get the binary output in the bin/ subdirectory.

Language at the moment supports:

Once you build summus compiler you can use these commands with it:

Here are some useful commands you can run on that output ll file:

Also if you want to experiment and discover what kind of llvm code needs to be written for certain constructs in C and C++ you can write the code you want to compile in a test.cpp file and then run:

For this you need llc built with cpp option which isn't always included in binary builds of LLVM so you may need to compile LLVM manually in order to get it.

Compiler source is in compiler directory but it also uses smmgvpass from utility folder:

Example improvement: How I added support for if statement

You can see the exact changes mentioned bellow in a commit called "Adds support for if and while statements" from January 14th 2017.

This is where I stopped and left the rest of the work for the reader. The next step is to test different kind of invalid code and see how summus compiler handles it like missing then and similar. Once you are happy how it does that you need to write automatic tests for it:

Further things that can be done