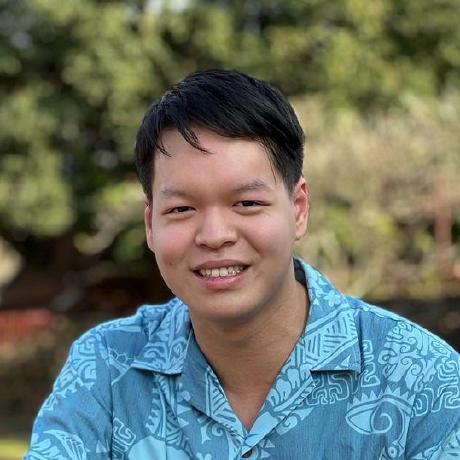 A compiler for a subset of Haskell to Combinatory Logic

Adapted from the original version by Ben Lynn

This is an elaboration and annotation of Ben Lynn's Haskell compiler and C VM. The main aim is to improve upon the compiler, in various layers (see Future plans).

If you've made a change to what classy.hs outputs, (e.g. an optimization to code generation), run ./check_compile.sh classy.hs instead. It adds another step to the same process in check.sh to ensure that the changes propagate.