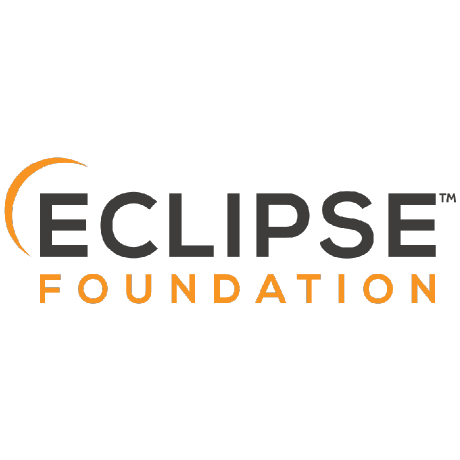 Discover, assess and mitigate known vulnerabilities in your Java and Python projects.

The open-source vulnerability assessment tool supports software development organizations in regards to the secure use of open-source components during application development. The tool analyzes Java and Python applications in order to

As such, it addresses the OWASP Top 10 security risk A9, Using Components with Known Vulnerabilities, which is often the root cause of data breaches [1].

In comparison to other tools, the detection is code-centric and usage-based, which allows for more accurate detection and assessment than tools relying on meta-data. It is a collection of client-side scan tools, RESTful microservices and rich OpenUI5 Web frontends.

Read more in our Docs

Originally developed by SAP Security Research [2][3], the tool has become the officially recommended open-source scan tool for Java applications at SAP. Since the beginning of 2017, it has been used to perform 20K+ scans of more than 600+ Java development projects.

The tool approach is best described in the following scientific papers, please cite these if you use the tool for your research work:

In the following a couple of example features:

Visit the Wiki in order to get a better understanding of the various features and the Web frontends.

The open-source vulnerability assessment tool has a distributed architecture composed of a couple of Spring Boot microservices, two Web frontends and a number of client-side scanners/plugins, which perform the actual analysis of application and dependency code on build systems or developer workstations. You need the Java 8 JRE and the following to run the various client-side scanners/plugins:

For your convenience, you can use Docker to build and run the open-source vulnerability assessment tool on your own in a few easy steps. Detailed instructions are available here.

Even though the default configuration works out of the box, you may want to configure the various components to adapt the tool to your needs and organization. See below for a some examples and refer to the Wiki for detailed configuration instructions.

The client-side scan tools (plugin-maven, plugin-gradle, cli-scanner) can be configured to integrate and align with organization-specific development and security policies. For instance, it is configurable whether build exceptions are thrown as soon as dependencies with vulnerable code exist, or only if the execution of such vulnerable code is observed during JUnit or integration tests.

The tool was originally built to manage publicly known vulnerabilities in open-source components, however, the knowledge base can also (in parallel) comprise non-public vulnerabilities. This possibility is particularly useful for larger development organizations with many internal re-use components. As for open-source components, thanks to the integration with private Nexus and PyPI repositories, the tool can suggest the latest non-vulnerable version of such internal re-use components.

Important: Due to the current lack of an authentication and authorization mechanism, it is NOT recommended to run the Web frontends and server-side microservices on systems accessible from the Internet.

How to obtain support

Use the following link to Stack Overflow to search for FAQs or to request help.

Bug reports shall be submitted as GitHub issues, please refer to the next section for more details.

Our aim is to build a lively community, hence, we welcome any exchange and collaboration with individuals and organizations interested in the use, support and extension of the open-source vulnerability assessment tool.

Please read this document to read more about your options:

The following is a subset of pending feature requests:

This project is licensed under the Apache Software License, v.2 except as noted otherwise in the LICENSE file.