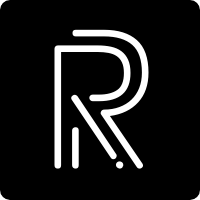 I have joined Github Sponsors and highly appreciate your sponsorship.

rrweb refers to 'record and replay the web', which is a tool for recording and replaying users' interactions on the web.

Currently, rrweb has already solved many difficult problems in recording and replaying, but the data structure may still be changed before the release of Version 1.0. So please be cautious to use rrweb in the production environment.

rrweb is mainly composed of 3 parts:

Since we want the record and replay sides to share a strongly typed data structure, rrweb is developed with typescript which provides stronger type support.