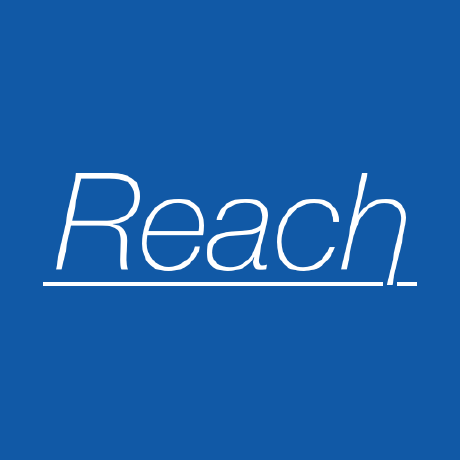 Thanks for getting involved with Reach UI development!

Looking for the documentation?

Reach UI is built and tested with Yarn. Please follow their install instructions to get Yarn installed on your system.

Then, run these commands:

First do the steps in "Getting started", then start the Storybook server:

Next, put a file in packages/<component-dir>/examples/<name>.example.js and make it look like this:

Now you can edit the files in packages/* and storybook will automatically reload your changes.

First do the steps in "Getting Started", then:

Or if you want to run the tests as you edit files:

Often you'll want to just test the component you're working on:

The components to be built come from the the Aria Practices Design Patterns and Widgets, with a few exceptions. Here is a table of the components and their status.

This is our current release process. It's not perfect, but it has almost the right balance of manual + automation for me. We might be able to put some of this in a script...

You need to be careful when publishing a new package because the lerna publish on Travis CI will fail for new packages. To get around this, you should publish a 0.0.0 version of the package manually ahead of time. Then the release from CI will be ok. This is really janky but AFAICT the only workaround.

This project exists thanks to our contributors and financial backers.