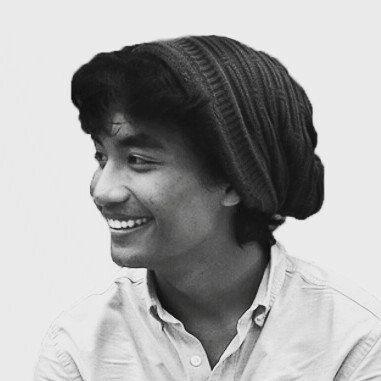 Page editors are a great way to provide an excellent user experience. However, to build one is often a pretty dreadful task.

Craft.js solves this problem by modularising the building blocks of a page editor. It ships with a drag-n-drop system and handles the way user components should be rendered, updated and moved - among other things. With this, you'll be able to build your own page editor exactly how you want it to look and behave.

These examples should give you an idea on the flexibility of Craft.js.

No need for complicated plugin systems. Design your editor from top to bottom the same way as you would design any other frontend application in React.

A simple user component can easily be defined as such:

Heck, the entire UI of your page editor is built using just React.

Control how your components are edited

An obvious requirement for page editors is that they need to allow users to edit components. With Craft.js, you control the process of which these components should be edited.

In the following example, when the user clicks on a component, we'll display a modal that requires the user to input a value for the text prop. As the input value changes, the component will be re-rendered with updated prop.

With this, you could easily implement content editable text or drag-to-resize components, just as any modern page editor would have.

Let's say we need a "Container" component which users can drop into the editor. Additionally, we would also like them to be able to drag and drop other components into the Container.

In Craft.js, it's as simple as calling the <Canvas />

Craft.js provides an expressive API which allows you to easily read and manipulate the editor state. Let's say you would like to implement a copy function for a component:

The editor's state can be serialized into JSON which you can then apply a compression technique of your choice for storage.

Of course, Craft.js will also able to recreate the entire state from the JSON string.

Who is this for?

You should use this if:

You should not use this if:

If you have questions or there's something you'd like to discuss (eg: contributing), please head over to our Discord server.

Craft.js is made with by these wonderful people (emoji key):

This project follows the all-contributors specification. Contributions of any kind are welcome!