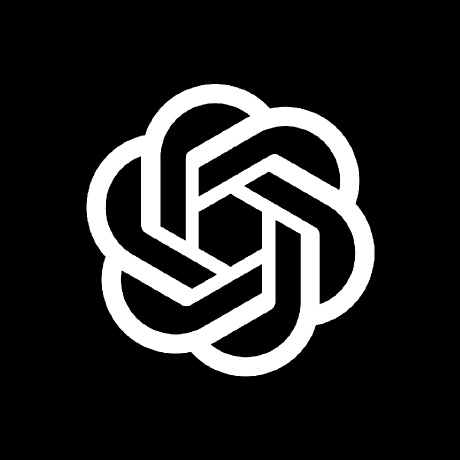 DEPRECATED: Please use PyBullet instead

Roboschool is a long-term project to create simulations useful for research. The roadmap is as follows:

Roboschool is compatible and tested with python3 (3.5 and 3.6), osx and linux. You may be able to compile it with python2.7 (see Installation from source), but that may require non-trivial amount of work.

If you are running Ubuntu or Debian Linux, or OS X, the easiest path to install roboschool is via pip (:

Note: in a headless machine (e.g. docker container) you may need to install graphics libraries; this can be achieved via apt-get install libgl1-mesa-dev

If you are running some other Linux/Unix distro, or want the latest and the greatest code, or want to tweak the compiler optimization options, read on...

First, make sure you are installing from a github repo (not a source package on pypi). That is, clone this repo and cd into cloned folder:

The system-level dependencies of roboschool are qt5 (with opengl), boost-python3 (or boost-python if you are compiling with python2), assimp and cmake. Linux-based distros will need patchelf utility to tweak the runtime paths. Also, some version of graphics libraries is required. Qt5, assimp, cmake and patchelf are rather straightforward to install:

Next, we'll need boost-python3. On osx brew install boost-python3 is usually sufficient, however, on linux it is not always available as a system-level package (sometimes it is available, but compiled against wrong version of python). If you are using anaconda/miniconda, boost-python3 can be installed via conda install boost. Otherwise, do we despair? Of course not! We install it from source! There is a script install_boost.sh that should do most of the heavy lifting - note that it will need sudo to install boost-python3 after compilation is done.

Next, need a custom version of bullet physics engine. In both osx and linux its installation is a little involved, fortunately, there is a helper script install_bullet.sh that should do it for you. Finally, we also need to set up some environment variables (so that pkg-config knows where has the software been installed) - this can be done via sourcing exports.sh script

To summarize, all the prerequisites can be installed as follows:

To check if that installation is successful, run pkg-config --cflags Qt5OpenGL assimp bullet - you should see something resembling compiler options and not an error message. Now we are ready to compile the roboschool project itself.

The compiler options are configured in the Makefile. Feel free to tinker with them or leave those as is. To compile the project code, and then install it as a python package, use the following:

A simple check if resulting installation is valid:

You can also check the installation running a pretrained agent from the agent zoo, for instance:

A lot of the issues during installation from source are due to missing / incorrect PKG_CONFIG_PATH variable. If the command pkg-config --cflags Qt5OpenGL assimp bullet shows an error, you can try manually finding missing *.pc files (for instance, for if the pkg-config complains about assimp, run find / -name "assimp.pc" - this is a bit bruteforce, but it works :)) and then adding folder with that files to PKG_CONFIG_PATH.

Sometime distros of linux may complain about generated code being not platform-independent, and ask you to recompile something with -fPIC option (this was seen on older versions of CentOS). In that case, try removing -march=native compilation option in the Makefile.

On the systems with nvidia drivers present, roboschool sometimes is not be able to find hardware-accelerated libraries. If you see errors like

We have provided a number of pre-trained agents in the agent_zoo directory.

To see a humanoid run towards a random varying target:

To see three agents in a race: