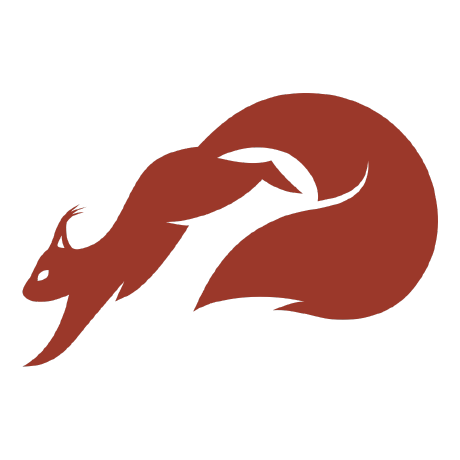 A middleware framework for Deno's http server, including a router middleware.

This README focuses on the mechanics of the oak APIs and is intended for those who are familiar with JavaScript middleware frameworks like Express and Koa as well as a decent understanding of Deno. If you aren't familiar with these, please check out documentation on oakserver.github.io/oak.

Also, check out our FAQs and the awesome-oak site of community resources.

Warning The examples in this README pull from main, which may not make sense to do when you are looking to actually deploy a workload. You would want to "pin" to a particular version which is compatible with the version of Deno you are using and has a fixed set of APIs you would expect. https://deno.land/x/ supports using git tags in the URL to direct you at a particular version. So to use version 3.0.0 of oak, you would want to import https://deno.land/x/oak@v3.0.0/mod.ts.

The Application class wraps the serve() function from the http package. It has two methods: .use() and .listen(). Middleware is added via the .use() method and the .listen() method will start the server and start processing requests with the registered middleware.

A basic usage, responding to every request with Hello World!:

The middleware is processed as a stack, where each middleware function can control the flow of the response. When the middleware is called, it is passed a context and reference to the "next" method in the stack.

To provide an HTTPS server, then the app.listen() options need to include the options .secure option set to true and supply a .certFile and a .keyFile options as well.

An instance of application has some properties as well:

The context passed to middleware has several properties:

The context passed to middleware has some methods:

The context.cookies allows access to the values of cookies in the request, and allows cookies to be set in the response. It automatically secures cookies if the .keys property is set on the application. It has several methods:

The context.request contains information about the request. It contains several properties:

The context.response contains information about the response which will be sent back to the requestor. It contains several properties:

If the type of body is a number, bigint or symbol, it will be coerced to a string and treated as text.

The application method .listen() is used to open the server, start listening for requests, and processing the registered middleware for each request. This method returns a promise when the server closes.

Once the server is open, before it starts processing requests, the application will fire a "listen" event, which can be listened for via the .addEventListener() method. For example:

The .handle() method will invoke the middleware, just like the middleware gets invoked for each request that is processed by .listen(). It take up to two arguments, one being the request which conforms to the std/http/server's ServerRequest interface and an optional second argument which is if the request is "secure" in the sense it originated from a TLS connection to the remote client. The method resolves with a response that conforms to the ServerResponse interface (which can be used with the std/http/server's request.respond() method) or undefined if the ctx.respond === true (e.g. the connection was upgraded to a web socket or is sending back server sent events).

Middleware can be used to handle other errors with middleware. Awaiting other middleware to execute while trapping errors works. So if you had an error handling middleware that provides a well managed response to errors would work like this:

The Router class produces middleware which can be used with an Application to enable routing based on the pathname of the request.

The function send() is designed to serve static content as part of a middleware function. In the most straight forward usage, a root is provided and requests provided to the function are fulfilled with files from the local file system relative to the root from the requested path.

The mod.ts also exports a variable named helpers which contains functions that help with managing contexts.

The helpers.getQuery() function is designed to make it easier to determine what a request might be querying in the middleware. It takes the supplied context's .request.url.searchParams and converts it to a record object of the keys and values. For example, it would convert the following request:

The function can take a couple of options. The asMap will result in a Map being returned instead of an object. The mergeParams will merge in parameters that were parsed out of the route. This only works with router contexts, and any params will be overwritten by the request's search params. If the following URL was requested:

And the following was the router middleware:

Would result in the return value being:

There are several modules that are directly adapted from other modules. They have preserved their individual licenses and copyrights. All of the modules, including those directly adapted are licensed under the MIT License.

All additional work is copyright 2018 - 2020 the oak authors. All rights reserved.