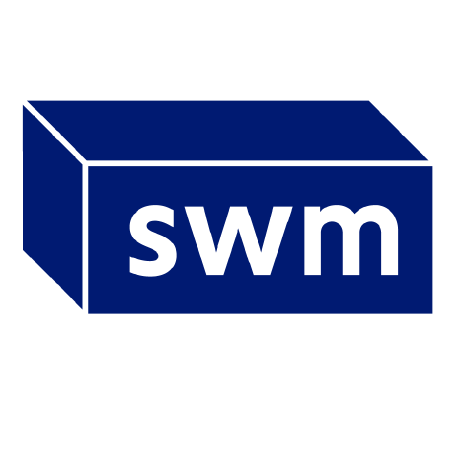 React Native Reanimated provides a more comprehensive, low level abstraction for the Animated library API to be built on top of and hence allow for much greater flexibility especially when it comes to gesture based interactions.

Check getting started section of our docs for the detailed installation instructions.

Check out our dedicated documentation page for info about this library, API reference and more: https://software-mansion.github.io/react-native-reanimated

The source code for the example (showcase) app is under the Example/ directory. If you want to play with the API but don't feel like trying it on a real app, you can run the example project. Clone the repo, go to the Example/ folder and run:

Before running the app, install the cocoapods dependencies:

Now, you can start the app:

Important: You will need to have an Android or iOS device or emulator connected as well as react-native-cli package installed globally.

This project is supported by amazing people from Expo.io and Software Mansion