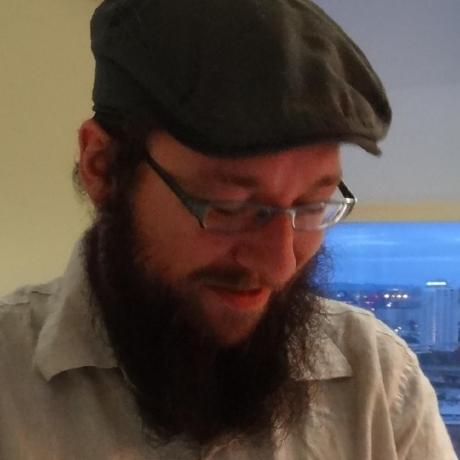 Don't want to see stuff like this in your console output?

This module is an ad blocker for bad actors in this space, like the now infamous funding npm module incident.

That specific ad is now suppressible with an environment variable and npm has officially banned ads on its hosted modules, but there is no guarantee that there won't be future bad actors in the CLI space, so this repo may still be needed to defend against future bad actors.

This module is not meant to imply that open source is unworthy of support.

By all means, let's find business models to support open source. Let's solicit donations, do paid sponsorships, and yes, let's even run ads! But if you run ads, always make sure you do them in a tasteful way, or people are gonna start blocking them.

Last but not least, if you've got an idea for how to make this ad blocker better-designed or you just want to block more spammy stuff, pull requests are welcome.

Other ad blockers worth considering

If you want to block ads using a different method, you might want to consider competing approaches instead, such as: