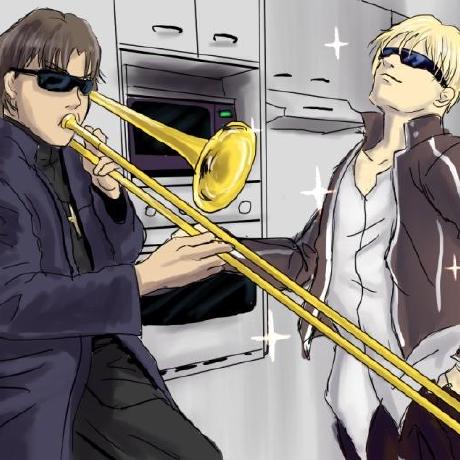 we change the LSTM model to conv1D that more than 5 times faster than the original version on training base our dateset.half faster on training in ICDAR2013. conv1D with kernal 7 is almost same with lstm recall in ICDAR2013. Thanks for WeiyangWang and Beibei Hu's help.

text detection mainly based on ctpn (connectionist text proposal network). It is implemented in tensorflow. I use id card detect as an example to demonstrate the results, but it should be noticing that this model can be used in almost every horizontal scene text detection task. The origin paper can be found here. Also, the origin repo in caffe can be found in here. For more detail about the paper and code, see this blog. If you got any questions, check the issue first, if the problem persists, open a new issue.

there are some parameters you may need to modify according to your requirement, you can find them in ctpn/text.yml