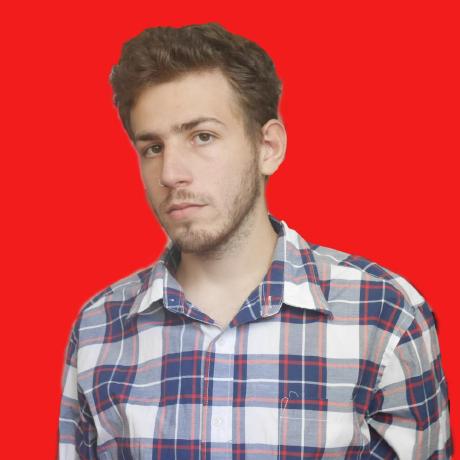 This project is a small arhchetype implementing the following technologies and features:

It consists on two main applications, one set for the backend with Django a DRF. The other one being the front-end client built with React and Redux

The backend is pretty simple, it's a normal Django project consisting on one main app (endpoints) wich exposes several models with their related serializers and views. It also implements the Django built-in User model for authentication and Rest-Auth package with token authentication. Every class uses the "Is authenticated" permission class.

The frontend application has been built with modern React and ES6 specifications in mind, working with latest React Hooks even for Redux. Every component is an arrow function component and many of them utilize different hooks to provide functionalities in different ways, most used ones being useDispatch to dispatch actions with Redux and useSelector to read the state from Redux and use it in a component variable; and 'useEffect' and 'useState'. It also utilizes React-Router-Dom with custom PrivateRoutes, which works together with Django permissions to provide a secure and private app.

Use your favourite venv tool like pipenv or simply the built in venv:

In backend/admin folder (with venv activated):

You can know check that the frontend app is working in the 3000 port at localhost and the backend in port 8000:

This is an app I have that mainly served as a dashboard for showing tables of data. So if you go ahead in the admin and add new items for any of the models registered, you sould see them in the frontend.

(If fails check running container with "docker container ls". If web is missing, try with docker-compose -f docker-compose-prod.yml down and then repeat step 5. If keeps failing, remove -d parameter and debug.)