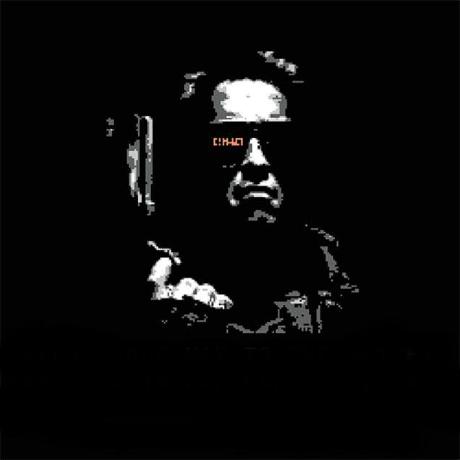 PHPMailer is the world's most popular transport class, with an estimated 9 million users worldwide. Downloads continue at a significant pace daily. Used by many open-source projects: WordPress, Drupal, 1CRM, SugarCRM, Yii, Joomla! and many more

PHPMailer before its version 5.2.18 suffer from a vulnerability that could lead to remote code execution (RCE). The mailSend function in the isMail transport in PHPMailer, when the Sender property is not set, might allow remote attackers to pass extra parameters to the mail command and consequently execute arbitrary code via a " (backslash double quote) in a crafted From address.

To setup a vulnerable environment for your test you will need Docker installed, and just run the following command: To exploit this target just run:

If you are using this vulnerable image, you can just run:

After the exploitation, a file called backdoor.php will be stored on the root folder of the web directory. And the exploit will drop you a shell where you can send commands to the backdoor:

And that's it, you have your shell. There is another exploit, which ilustrates another use case.

And if you visit the page again, you will see this: Before this commit in class.phpmailer.php in a certain scenario there is no filter in the sender's email address special chars. This flaw can lead to a remote code execution, via mail function here.

Analysing the code, there is no filter in mailSend() function

$this->Sender is directly appended to $params variable, which was filtered in validateAddress() function, but as it uses RFC 3696 specification, it allow certain characters which will break things. In this case, quotes:

In addition to quoting using the backslash character, conventional double-quote characters may be used to surround strings. For example

are alternate forms of the first two examples above. These quoted forms are rarely recommended, and are uncommon in practice, but, as discussed above, must be supported by applications that are processing email addresses. In particular, the quoted forms often appear in the context of addresses associated with transitions from other systems and contexts; those transitional requirements do still arise and, since a system that accepts a user-provided email address cannot "know" whether that address is associated with a legacy system, the address forms must be accepted and passed into the email environment.

You can read the whole RFC here if you want. But also, if PHP version is inferior to 5.2.0, and there is no PCRE installed, $patternselect variable in validateAddress() will be set to noregex. It will cause the input will be able to avoid any regex check. It will only pass through a small verification:

Then, the code flow goes to mailPassthru() function, which, if running in safe_mode won't be vulnerable to this flaw, as the following code states it

But, if it isn't running in safe_mode, then our special parameter will be passed to mail() and, if we were lucky, it will get our file containing whatever we want to be written where we choose it to be wrote to.

There are several exploitation methods for different results, we will focus on the exploitation of the 5th parameter to get Remote Code Execution (RCE). The parameter $additional_parameters is used to pass additional flags as command line options to the program configured to send the email. This configuration is defined by the sendmail_path variable.

The additional_parameters parameter can be used to pass additional flags as command line options to the program configured to be used when sending mail, as defined by the sendmail_path configuration setting. For example, this can be used to set the envelope sender address when using sendmail with the -f sendmiail option.

Considering the additional parameters that can be injectected we will use -X to exploit this flaw. More about the -X parameter

There are also some other interesting parameters that you should know that exist:

And for -O option, the QueueDirectory is the most interesting option there, this option select the directory in which to queue messages.

If you want to read the whole list of parameters and options, just man sendmail or read it online here

Based on this information, and the hability to control at least one of the other parameters, we can exploit the host. Bellow the steps for a successful exploitation:

Remember that the -X option will write the log file, that will contain among the log information your PHP payload, in the directory that you will inform. An example of a vulnerable PHP code:

If you execute the code above, it will create a log file in the /www/backdoor.php, this is the essence of this exploit.

Bellow the payload used in this example

I wanna chase bugs, now what ?

Want a easy, one command, way to try to spot this flaw ? Remind this magic grep command !

Running it against this repository will result in

This vulnerability was found by Dawid Golunski.