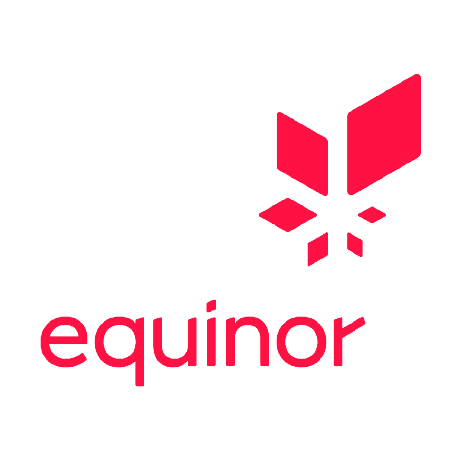 This Python library is inspired by the MATLAB Spot – A Linear-Operator Toolbox project.

Linear operators and inverse problems are at the core of many of the most used algorithms in signal processing, image processing, and remote sensing. When dealing with small-scale problems, the Python numerical scientific libraries numpy and scipy allow to perform many of the underlying matrix operations (e.g., computation of matrix-vector products and manipulation of matrices) in a simple and compact way.

Many useful operators, however, do not lend themselves to an explicit matrix representation when used to solve large-scale problems. PyLops operators, on the other hand, still represent a matrix and can be treated in a similar way, but do not rely on the explicit creation of a dense (or sparse) matrix itself. Conversely, the forward and adjoint operators are represented by small pieces of codes that mimic the effect of the matrix on a vector or another matrix.

Luckily, many iterative methods (e.g. cg, lsqr) do not need to know the individual entries of a matrix to solve a linear system. Such solvers only require the computation of forward and adjoint matrix-vector products as done for any of the PyLops operators.

Here is a simple example showing how a dense first-order first derivative operator can be created, applied and inverted using numpy/scipy commands:

Note how this second approach does not require creating a dense matrix, reducing both the memory load and the computational cost of applying a derivative to an input vector x. Moreover, the code becomes even more compact and espressive than in the previous case letting the user focus on the formulation of equations of the forward problem to be solved by inversion.

This repository is organized as follows:

You need Python 3.6 or greater.

If you want to use PyLops within your codes, install it in your Python environment by typing the following command in your terminal:

Open a python terminal and type:

If you do not see any error, you should be good to go, enjoy!

Alternatively, you can install PyLops using the conda-forge distribution by typing the following command in your terminal:

Finally, if you simply want to try PyLops but do not have Python in your local machine, you can use our Docker image. After installing Docker in your computer, type the following command in your terminal (note that this will take some time the first time you type it as you will download and install the docker image):

This will give you an address that you can put in your browser and will open a jupyter-notebook enviroment with PyLops and other basic Python libraries installed. Here /path/to/local/folder is the absolute path of a local folder on your computer where you will create a notebook (or containing notebooks that you want to continue working on). Note that anything you do to the notebook(s) will be saved in your local folder.

A larger image with Conda distribution is also available. Simply use conda_notebook instead of notebook in the previous command.

Feel like contributing to the project? Adding new operators or tutorial?

We advise using the Anaconda Python distribution to ensure that all the dependencies are installed via the Conda package manager. Follow the following instructions and read carefully the CONTRIBUTING file before getting started.

1. Fork and clone the repository

Execute the following command in your terminal:

To ensure that further development of PyLops is performed within the same environment (i.e., same dependencies) as that defined by requirements-dev.txt or environment-dev.yml files, we suggest to work off a new Conda enviroment.

The first time you clone the repository run the following command:

To ensure that everything has been setup correctly, run tests:

Make sure no tests fail, this guarantees that the installation has been successfull.

Remember to always activate the conda environment every time you open a new terminal by typing:

The official documentation of PyLops is available here.

Visit this page to get started learning about different operators and their applications as well as how to create new operators yourself and make it to the Contributors list.

Moreover, if you have installed PyLops using the developer environment you can also build the documentation locally by typing the following command:

PyLops was initially written and it is currently maintained by Equinor. It is a flexible and scalable python library for large-scale optimization with linear operators that can be tailored to our needs, and as contribution to the free software community.