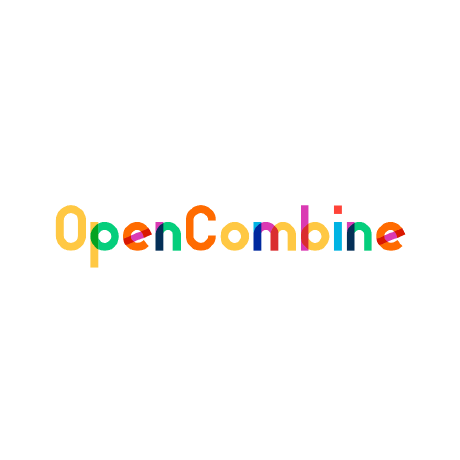 The main goal of this project is to provide a compatible, reliable and efficient implementation which can be used on Apple's operating systems before macOS 10.15 and iOS 13, as well as Linux and Windows.

The project is in early development.

In order to work on this project you will need Xcode 10.2 and Swift 5.0 or later. Please refer to the issue #1 for the list of operators that remain unimplemented, as well as the RemainingCombineInterface.swift file. The latter contains the generated interface of Apple's Combine from the latest Xcode 11 version. When the functionality is implemented in OpenCombine, it should be removed from the RemainingCombineInterface.swift file.

You can refer to this gist to observe Apple's Combine API changes between different Xcode (beta) versions.

Or enable the -DOPENCOMBINE_COMPATIBILITY_TEST compiler flag in Xcode's build settings. Note that on iOS only the latter will work.