Excited to announce another major iteration of wtfpython after almost 2 years. Here's what changed since the last major update,

What the f*ck Python!

satwikkansal released this · 20 commits to master since this release

I'm very excited to share the much-improved version of "What the f*ck Python!". Here's all that has changed since the very first version of this project. 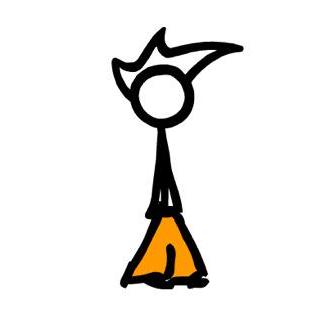