Hotspot became much faster at interpreting data for large complex applications: Analyzing perf.data files for firefox e.g. with its monster libxul is now magnitudes faster than it was previously.

On top of that, we now properly support analysis of zstd compressed data files, i.e. those obtained via perf record -z. This feature easily reduces the size of the perf.data files by one to two orders of magnitude.

The timeline has been improved and now shows tick marks on the time axes, as well as smart time unit prefixes when zoomed in.

Additionally, hotspot can now demangle rustc symbols. And finally the perfparser submodule was updated with tons of fixes and improvements, such as better support for fork-based parallelism. 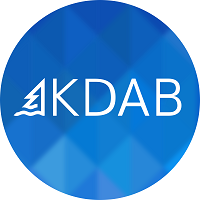