nurdism released this · 11 commits to master since this release

I've built the base image (nurdism/neko:base) to be flexible, you can use this image to build your own docker image with your own browser/app, nurdism/neko:firefox and nurdism/neko:chromium are good examples on how to do that. Will be adding more documentation on this at a later date.

Note: I'm terrible at following stemver versioning. Going to make more of an effort to put that in and make actual releases. Oh also neko has a website now n.eko.moe

nurdism released this · 13 commits to master since this release 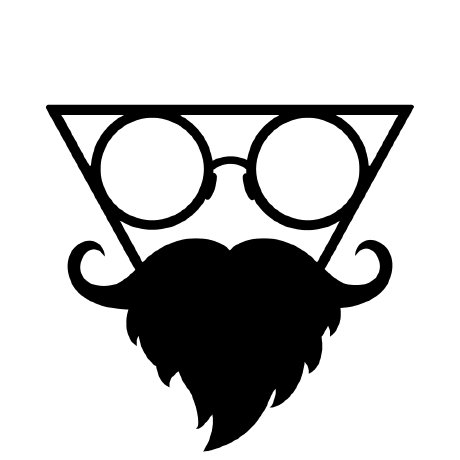 Nurdism
Hobbyist in many languages and full stack JavaScript developer. I like to mess with new and neat things.
GitHub作者资料
基本信息