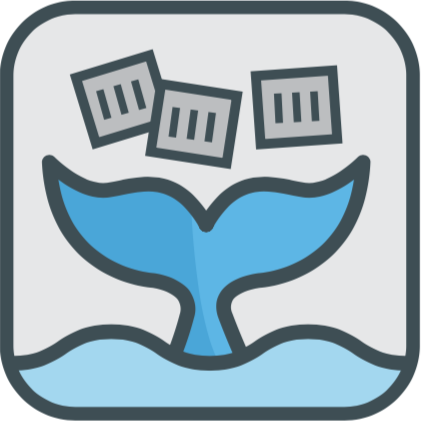 This is a plugin to enable Kubernetes as an OpenFaaS backend. The existing CLI and UI are fully compatible. It also opens up the possibility for other plugins to be built for orchestation frameworks such as Nomad, Mesos/Marathon or even a cloud-managed back-end such as Hyper.sh or Azure ACI.

Update: Watch the demo and intro to the CNCF Serverless Workgroup

OpenFaaS is an event-driven serverless framework for containers. Any container for Windows or Linux can be leveraged as a serverless function. OpenFaaS is quick and easy to deploy (less than 60 secs) and lets you avoid writing boiler-plate code. 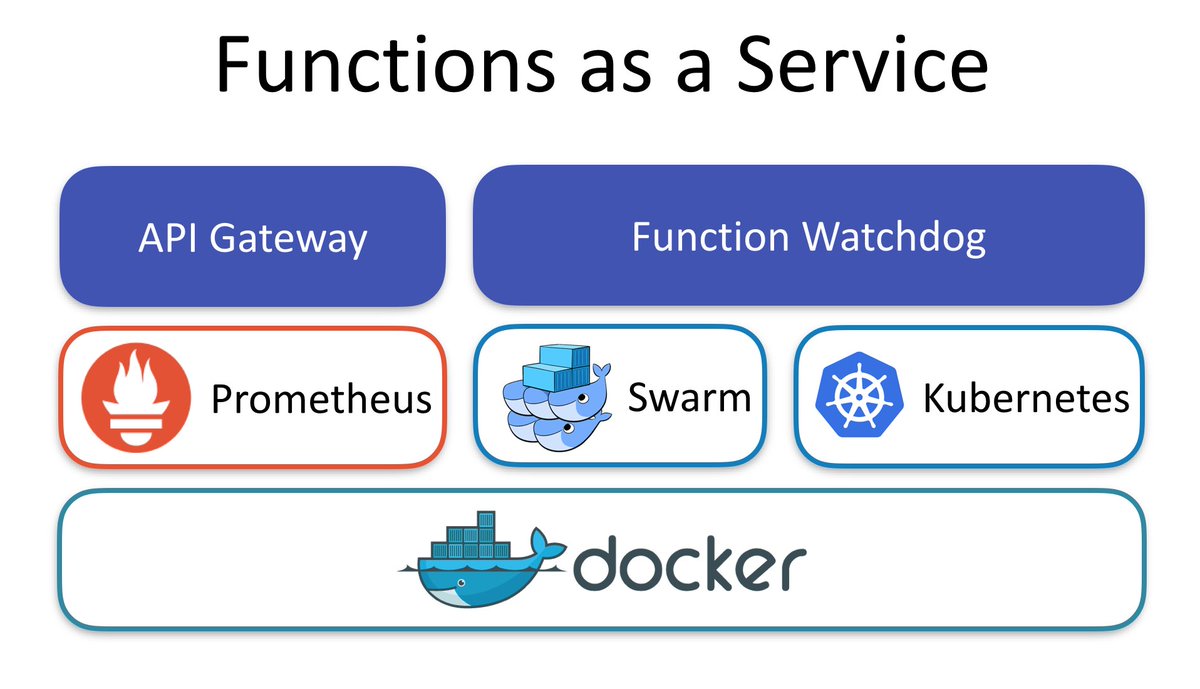 In this README you'll find a technical overview and instructions for deploying FaaS on a Kubernetes cluster.

You can watch my intro from the Dockercon closing keynote with Alexa, Twitter and Github demos or a complete walk-through of FaaS-netes showing Prometheus, auto-scaling, the UI and CLI in action.

If you'd like to know more about the OpenFaaS project head over to - https://github.com/openfaas/faas

If you're looking to just get OpenFaaS deployed on Kubernetes follow the OpenFaaS and Kubernetes Deployment Guide or read on for a technical overview.

How is this project different from others?

FaaS-netes can be configured via environment variables.

The readiness checking for functions assumes you are using our function watchdog which writes a .lock file in the default "tempdir" within a container. To see this in action you can delete the .lock file in a running Pod with kubectl exec and the function will be re-scheduled.

To enable asynchronous processing use the helm chart configuration.

The code in this repository is a daemon or micro-service which can provide the basic functionality the FaaS Gateway requires:

Any other metrics or UI components will be maintained separately in the main OpenFaaS project.

So rather than inflating the original project's source-code this micro-service will act as a co-operator or plug-in. Some additional changes will be needed in the main OpenFaaS project to switch between implementations. 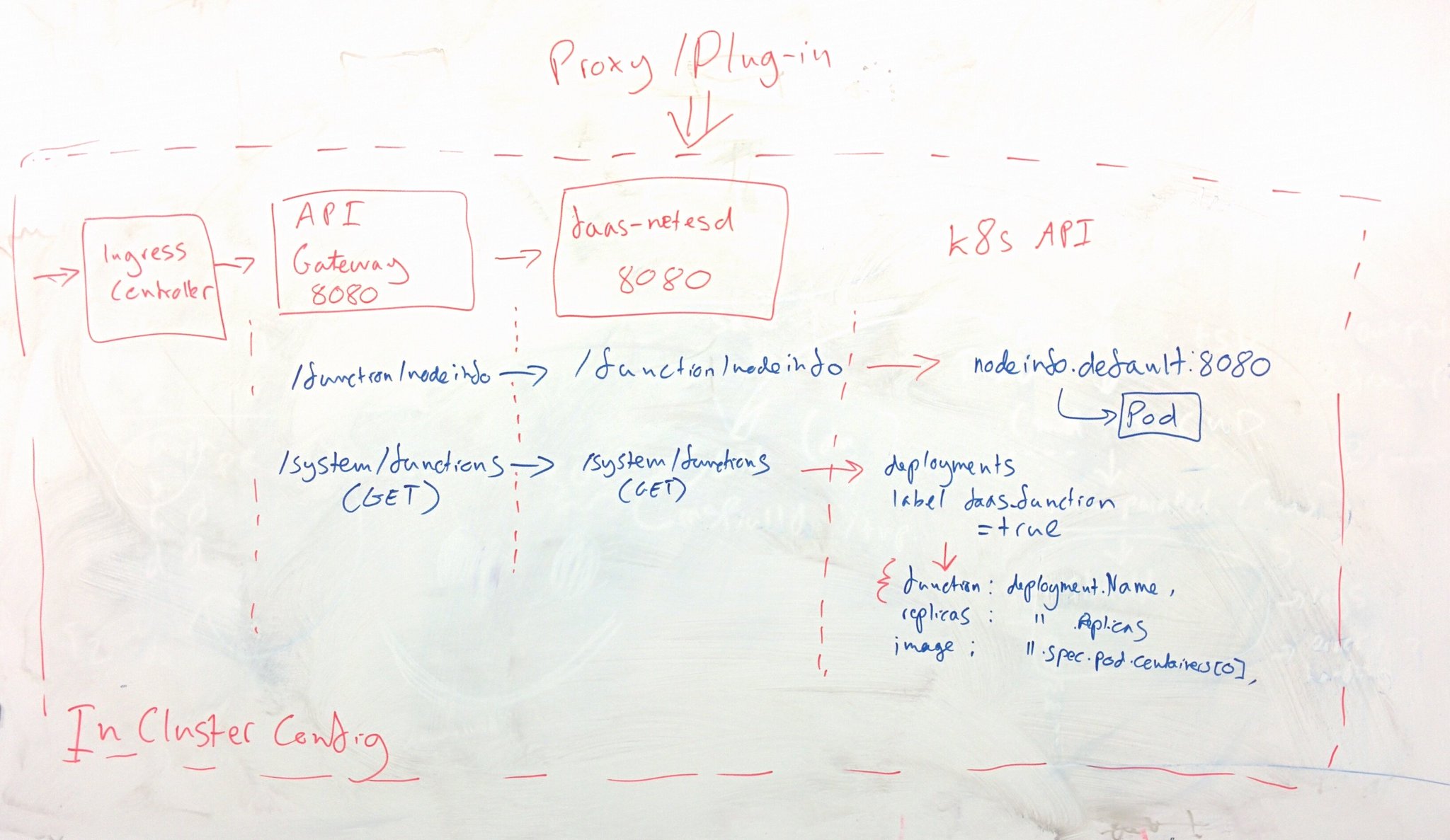 There is no planned support for dual orchestrators - i.e. Swarm and K8s at the same time on the same host/network.

Contributions are welcome - see the contributing guide for OpenFaaS.

The OpenFaaS complete walk-through on Kubernetes Video shows how to use Prometheus and the auto-scaling in action.

These instructions may be out of sync with the latest changes. If you're looking to just get OpenFaaS deployed on Kubernetes follow the OpenFaaS and Kubernetes Deployment Guide.

Let's try it out:

I'll give instructions for creating your cluster on a Mac with minikube, but you can also use kubeadm on Linux in the cloud by following this tutorial.

Begin the Official tutorial on Medium

Given enough load (> 5 requests/second) OpenFaaS will auto-scale your service, you can test this out by opening up the Prometheus web-page and then generating load with Apache Bench or a while/true/curl bash loop.

Here's an example you can use to generate load:

Prometheus is exposed on a NodePort of 31119 which shows the function invocation rate.

Here's an example for use with the Prometheus UI:

It shows the rate the function has been invoked over a 20 second window.

The OpenFaaS complete walk-through on Kubernetes Video shows auto-scaling in action and how to use the Prometheus UI.

Test out the UI

You can also access the OpenFaaS UI through the node's IP address and the NodePort we exposed earlier. 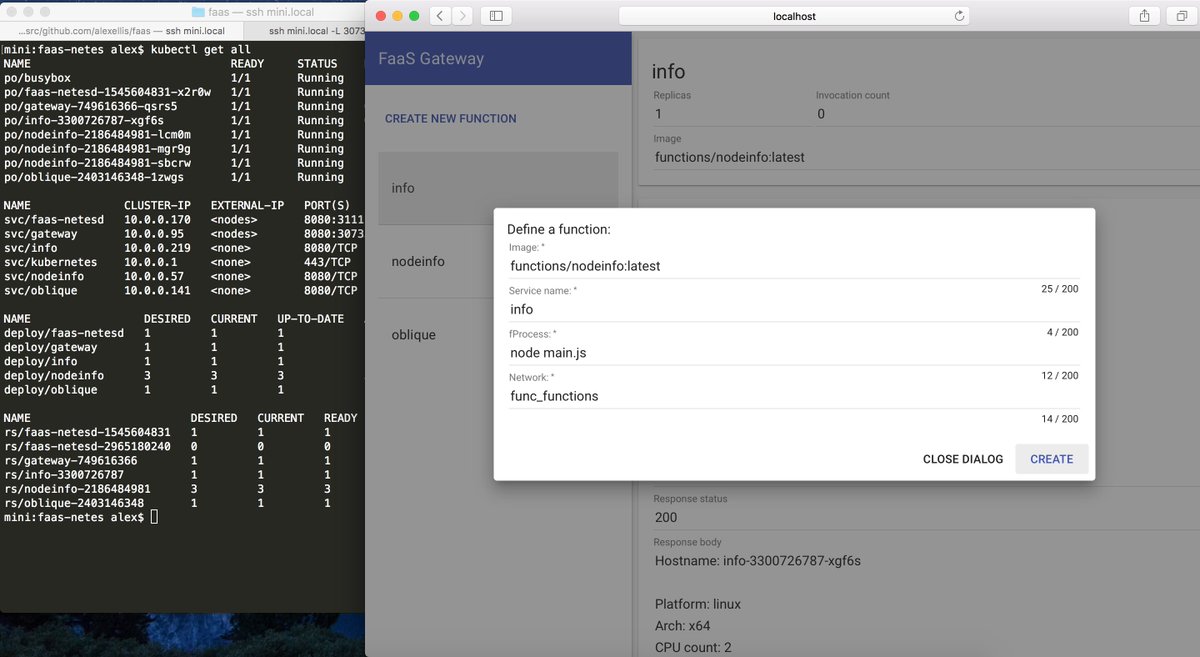 If you've ever used the Kubernetes dashboard then this UI is a similar concept. You can list, invoke and create new functions.