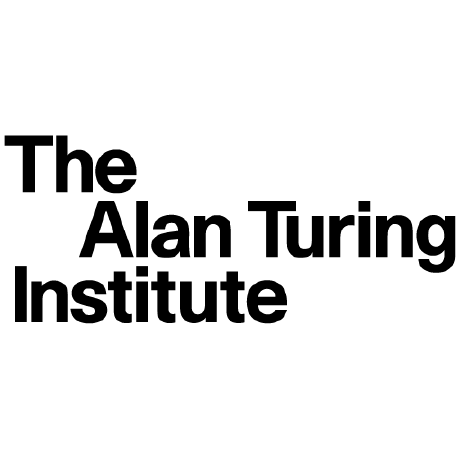 CleverCSV provides a drop-in replacement for the Python csv package with improved dialect detection for messy CSV files. It also provides a handy command line tool that can standardize a messy file or generate Python code to import it.

CleverCSV is based on science. We investigated thousands of real-world CSV files to find a robust way to automatically detect the dialect of a file. This may seem like an easy problem, but to a computer a CSV file is simply a long string, and every dialect will give you some table. In CleverCSV we use a technique based on the patterns of the parsed file and the data type of the parsed cells. With our method we achieve a 97% accuracy for dialect detection, with a 21% improvement on non-standard (messy) CSV files.

We think this kind of work can be very valuable for working data scientists and programmers and we hope that you find CleverCSV useful (if there's a problem, please open an issue!) Since the academic world counts citations, please cite CleverCSV if you use the package. Here's a BibTeX entry you can use:

And of course, if you like the package please spread the word! You can do this by Tweeting about it (#CleverCSV) or clicking the on GitHub!

The package is available on PyPI:

CleverCSV consists of a Python library and a command line tool called clevercsv.

We designed CleverCSV to provide a drop-in replacement for the built-in CSV module, with some useful functionality added to it. Therefore, if you simply want to replace the builtin CSV module with CleverCSV, you can import CleverCSV as follows, and use it as you would use the builtin csv module.

CleverCSV provides an improved version of the dialect sniffer in the CSV module, but it also adds some useful wrapper functions. These functions automatically detect the dialect and aim to make working with CSV files easier. We currently have the following helper functions:

Of course, you can also use the traditional way of loading a CSV file, as in the Python CSV module:

That's the basics! If you want more details, you can look at the code of the package, the test suite, or the API documentation.

The clevercsv command line application has a number of handy features to make working with CSV files easier. For instance, it can be used to view a CSV file on the command line while automatically detecting the dialect. It can also generate Python code for importing data from a file with the correct dialect. The full help text is as follows:

Each of the commands has further options (for instance, the code command can generate code for importing a Pandas DataFrame). Use clevercsv help <command> for more information. Below are some examples for each command:

Code generation is useful when you don't want to detect the dialect of the same file over and over again. You simply run the following command and copy the generated code to a Python script!

We also have a version that reads a Pandas dataframe:

Detection is useful when you only want to know the dialect.

The --plain flag gives the components of the dialect on separate lines, which makes combining it with grep easier.

Use the standardize command when you want to rewrite a file using the RFC-4180 standard:

In this particular example the use of the escape character is replaced by using quotes.

This command allows you to view the file in the terminal. The dialect is of course detected using CleverCSV! Both this command and the standardize command support the --transpose flag, if you want to transpose the file before viewing or saving:

If you want to encourage development of CleverCSV, the best thing to do now is to spread the word!

If you encounter an issue in CleverCSV, please open an issue or submit a pull request. Don't hesitate, you're helping to make this project better! If GitHub's not your thing but you still want to contact us, you can send an email to gertjanvandenburg at gmail dot com instead.

Note that all contributions to the project must adhere to the Code of Conduct.