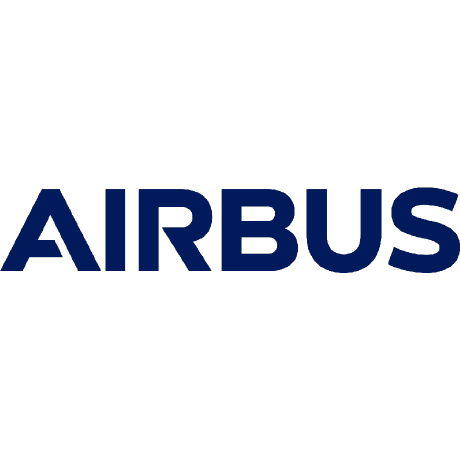 You can check (an older version of) BinCAT in action here:

Check the tutorial out to see the corresponding tasks.

Supported CPU for analysis (for now):

Only IDA v7 or later is supported

The binary distribution includes everything needed:

The analyzer can be used locally or through a Web service.

BinCAT should work with IDA on Wine, once pip is installed:

Global options can be configured through the Edit/BinCAT/Options menu.

Default config and options are stored in $IDAUSR/idabincat/conf.

A manual is provided and check here for a description of the configuration file format.

A tutorial is provided to help you try BinCAT's features.

Article and presentations about BinCAT

BinCAT is released under the GNU Affero General Public Licence.

The BinCAT OCaml code includes code from the original Ocaml runtime, released under the LGPLv2.

The BinCAT IDA plugin includes code from python-pyqt5-hexview by Willi Ballenthin, released under the Apache License 2.0.