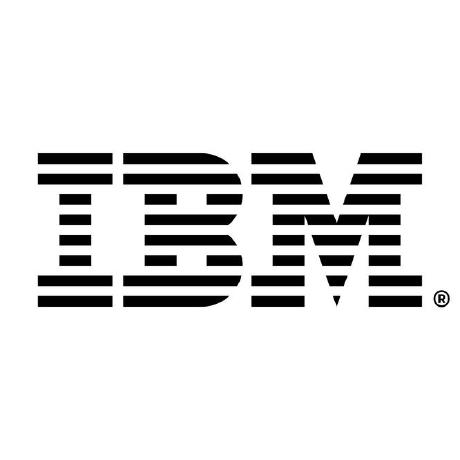 Command Line Artificial Intelligence CLAI is an open-sourced project aimed to bring the power of AI to the command line. Using CLAI, users of Bash can access a wide range of skills that will enhance their command line experience. This repository contains the source code and documentation to get you started.

In Fedora, Debian and Ubuntu, you need to install with this extra parameter:

After the installation is complete, you will be prompted to restart the shell before CLAI becomes active.

To uninstall CLAI, execute the following command from the directory hosting the CLAI source code:

In Fedora, Debian and Ubuntu, you need to uninstall with this extra parameter:

As before, during installation, you will have to restart the shell for the changes to take effect.

Bringing up CLAI in a container

Follow these steps to try out CLAI inside a containerized environment. This may be useful while you are developing bots for CLAI or if you want to try out CLAI without affecting your host system. Start by building the Docker container as follows:

The end of a successful build process (this can take a while) should resemble the following output:

Once you have built the Docker image, you can run it locally or on a remote server with a copy of the docker image, by executing the following launch script. This script starts the CLAI-enabled container and sets up SSH forwarding from the physical host to the container.

You can determine what port your docker container is using (numbers marked between asterisks) for the SSH server as follows. Note that the port is assigned automatically and will be distinct for each docker instance you are testing.

Now you are ready to ssh into the docker container.

If you are not already in Bash, go into Bash by typing >> bash. You can continue interacting with a CLAI-enabled Bash as you would normally with Bash. At the core of CLAI is a set of skills that will show up in your interactions with the terminal if they are confident that they can improve your command line experience.

At any time, you can list the active skills by typing:

You can activate (and install) a skill specifically by invoking:

You can also start or stop the CLAI support as follows:

Warning: If you attempt to stop CLAI and start it again too rapidly, it is posible that you have to wait several seconds for internal process cleanup (socket closing and recycling) before the CLAI process will start completely.

If you want to allow CLAI to automatically execute commands without your explicit authorization and interaction, you can use the auto directive. Issuing the command again will toggle the auto-user mode on and off.

If you wish to set which plugins are activated by default, you can set them in configPluging.json as follows:

You will need to reinstall CLAI and restart your shell for the changes to take effect.

Your life on the terminal remains largely unaffected unless required by you or in reponsed to an error. Specifically, there are three ways in which CLAI skills may be invoked.

In all three cases, the Bash will behave as normal if CLAI has nothing to respond. Generally, there are two ways in which a skill will come alive, as we describe next.

A skill can respond to your command directly:

Without the auto option (see above), a CLAI skill will always ask for your permission before executing an action on its own on your terminal.

A skill can also respond the execution of your command:

As before, CLAI skill will not execute without your permission unless auto mode is on.

Want to build your own skills?

Project CLAI is intended to rekindle the spirit of AI softbots by providing a plug-and-play framework and simple interface abstractions to the Bash and its underlying operating system. Developers can access the command line through a simple sense-act API for rapid prototyping of newer and more complex AI capabilities.

Want to build your own skills? Get started with the CLAI API now!

The CLAI logo is available under the Free Art License. It has been adopted and modified from the Bash logo.