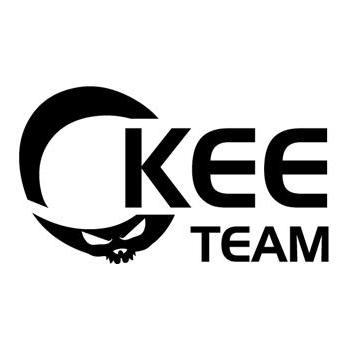 The WatchAD has been running well on the Qihoo 360 intranet for more than six months and has found several threat activities.

In order to support the open-source community and promote the improvement of the project, we decided to open source part of the system that based on the event log detections.

The following are currently supported detections:

[NT] represent "based on Network traffic". Up to now, these part is not in this open-source plan. We will continue to open source based on the feedback.

Our talk "Evaded Microsoft ATA? But You Are Completely Exposed By Event Logs" about detecting AD attacks based on event log is shown at the DEF CON 27 @ Blue Team Village.

This project WatchAD only contains part of the code, which associated with the detection engine. In order to format the display you can put alarm data into your platform, or use the Web platform we developed -- WatchAD-Web, which is a simple platform tailored to WatchAD for some common operations. If you have more needs for interface design or operation experience, please customize the development according to WatchAD's alarm data.

If you don't need some module，You can delete the module's .py file directly and restart the detection engine.

Do not delete files in the "record" directory, which is not involved in threat detections and just record for key activities of entities.

If you find other attack methods that can be added to WatchAD detection, please submit a issue to let us know, or submit a PR to become a contributor to this project.

If you find that a detection module has many false positives (more than 10 per day), please submit a issue to tell us or submit a PR after fixing.

We come from 360 0KEE Team, if you have security tools or security system development experience , have passionate about security construction, please post your resume to: zhanglu-it#360.cn, renyan-it #360.cn, zhusiyu1#360.cn.